back back to All Posts
Author: Phil Brown
Categories: missional
Topic(s): Sharing Faith

I think that most of us who have experienced the amazing love and grace of Jesus long to see the gospel transforming people lives – especially for the friends and people that we interact with.

We hear the most extraordinary documented accounts of the Gospel spreading rapidly in Africa, India, China, Asia and even in Muslim areas.

When I share Jesus with Aussies and other Western people sometimes there is an openness and some have accepted Christ, but other times the door seems to be shut with an attitude of resistance.

I’m sure you can resonate with my experience!

I remind myself of the parable of the Sower and that not all the soil conditions produced a harvest - so I need to faithfully sow the seed and pray that it will take root.
I’m also increasingly convicted that we all need to listen to Gods voice directing us to the people who are open at the right time and with his convicting power.

I was talking to an atheist from Europe and challenged her belief system and presenting evidence for the Christian faith. Finally she said – “I can't argue with you – “you have a doctorate and have so many answers.”

I felt convicted to shift from arguments to focusing on showing her God’s love and praying for her and her children. I saw her being touched as she attended Bible discussion times and missional groups!

I said to her before she left our area: “For an atheist you have attended a lot of church and bible discussion groups “ Yes” she said – “Its been intense!” She appreciated the Christian families and he love she and her 2 boys experienced. She didn’t accept Jesus at that point, but was clearly impacted by Gods grace. It also convinced me that I need to listen to God’s voice more clearly as to what to say, when to say it and how to say it!

Even Jesus himself said that he only spoke what “the Father who sent ( him) commanded him to say and how to say it” (John 12:49).
Speaking to those who God is already working with and in Gods power and timing is certain to bring results. To follow the Spirit’s promptings, timing, direction and seeing his power demonstrated is our greatest need. 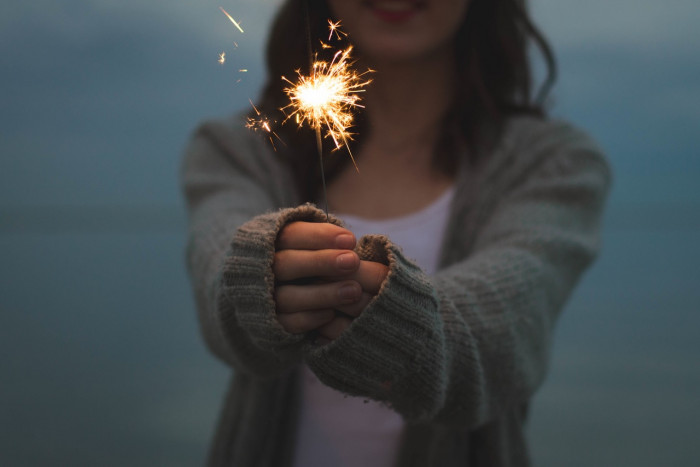 With the commencement of a new year is a time when many people make resolutions and reflections on what they will or won't do in the... 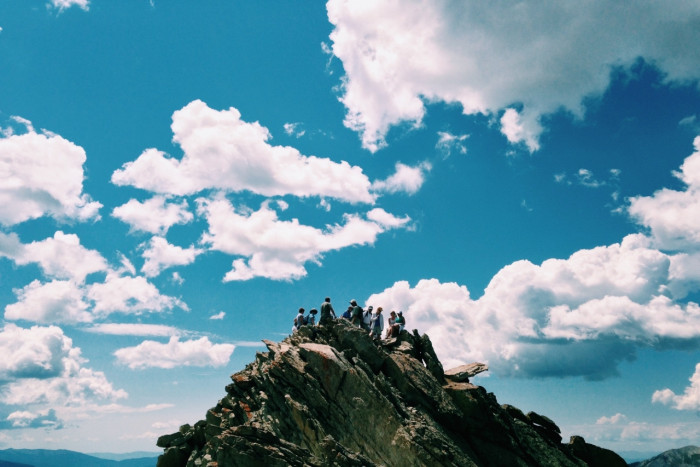 What makes a Simple Church?

Simple churches are not defined by simply meeting in homes as they can also gather in various places – cafes, community centers, sports...