Peter Fowler (Perth, WA) ponders the difficulties of group multiplication and shares a story of God at work among a group of men in Western Australia.

In the time I have been involved forming new groups and teaching house church principles, the challenge has always been to empower groups beyond their initial formation to position themselves to strategically plan to multiply the Kingdom of God by starting new groups from the parent group.

It is not difficult to form new groups, what is difficult is to instil the DNA of kingdom multiplication within each new group from its beginning. Without a willingness to operate from this intention the default is to become just another group meeting outside the walls of traditional church. The almost predictable track is the focus on the enjoyment of fellowship; the building of friendships with the freedom to meet in a way and style that is simple.

The newness of the experience becomes a very compelling reason to maintain the status quo. However, this default does not multiply the influence of the church in reproducing itself with the intentional training and releasing of new disciples into the community. If groups have not added new people or transitioned to multiplication within eighteen months to two years they mostly revert to becoming a bible study fellowship. Eventually the purpose of gaining more knowledge becomes meaningless and the group loses its initial momentum and disbands. What keeps a group relevant is when the newly acquired knowledge is put into action every week and is able to be reported on the following week.

Despite my best efforts to lay the foundation for disciple making and group multiplication it is a step too far and seemingly too hard for those groups who have had a strong tie to traditional church.

It is difficult to shake the cultural mindset that the expression of church is a time, a place and a meeting with somebody leading. House church groups that do not have a very clear intention to train and multiply will default to the very behaviours they left behind when they moved out of traditional church.

The one environment where this has not been the default has been with The Crucible Project (TCP). This international Christian men’s organization is focused on initiating men into a responsible manhood, teaching them to take care of their families and community as men who have a life mission to make the world a better place. It begins as a practically crafted weekend camp followed by soul group gatherings that take place over a number of weeks. In this small group context men are able to review the weekend experience and are trained to use new life skills.

What is foundational to the success of TCP is the DNA of reproduction. The men who were new for the last camp now become the support staff for the next camp and each new man who attends is supported by a man who has previously completed a weekend. In this way a man has the opportunity to carry forward his experience to bless other men. Before each new camp those who have previously done a weekend recruit the next round of participants by inviting them to an information night.

The majority of the men who have participated in TCP would be on the fringes of church life, have a background of attending church when they were young but have long stopped attending. There is also a growing number of men attending the weekends who have no Christian background or knowledge who have been invited by their mates. TCP does not expose men to traditional religious forms but to an expression of spirituality that is grass roots, more akin to Jesus style of meeting people where they are.

Every man is given the opportunity to wrestle with God in the same way Jacob did when his deceptive past caught up with him. As part of the weekend experience men also follow the life of Jesus into descent, death and resurrection to begin their new life. Over the weekend every man is introduced to biblical stories and principles of true masculine behaviour and life purpose. The experience is transformative and lives are changed.

The men following the weekend are encouraged to tell their personal story to another man. It is from men sharing their weekend experience that new men sign up for the next camp. Without this factor built into the DNA of men sharing their stories the camps could not succeed with 23 new men.

House churches with the vision to multiply must also have the same DNA principle at work, each person sharing their new understanding and telling their story to somebody and boldly inviting them to their next house church gathering. TCP men are passionate about sharing their experience and connecting it with their faith and belief in Jesus. They know that men sitting in circle works. It is my conviction that when House church communities tell their stories people will come because there is a growing interest and enquiry by people who are interested in spirituality, they just don’t want to pursue it within the culture of traditional church.

(At present the Crucible project is only run in WA but interested men do fly in from interstate and New Zealand to do the weekend. Information on TCP and the registration details for the next WA camp are at www.thecrucibleproject.org ) 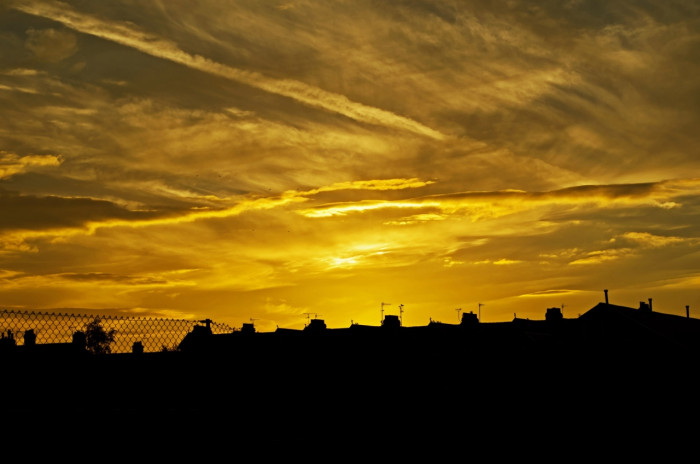 The Gospel and the Kingdom

At its core the Gospel is the good news of what Jesus has accomplished for us in His death and ressurection and the free gift of... 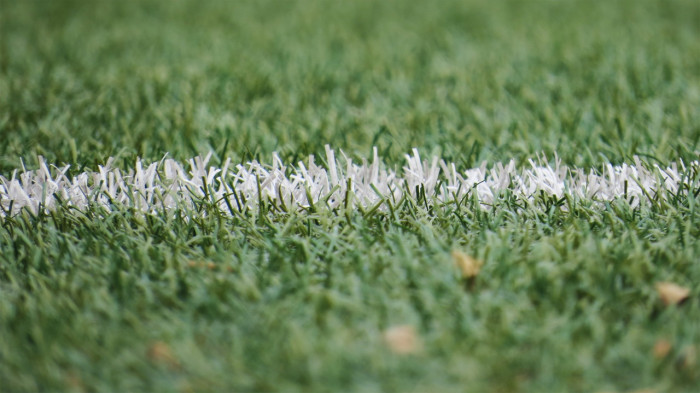