One of the presenters at The National Missional Summit was Cameron Butler, representing Sports Chaplaincy Australia. The following is an updated version of a challenging and fascinating report that he gave to a Parliamentary Breakfast in Canberra in 2010.

Ladies and Gentlemen, I wish you could see what I see.

I hope in the next few moments you may get a glimpse. Today, Australia stands on the verge of the greatest and most sustainable reformation of Christian influence in our nation. Not through theology, or modernisation, nor through technology, or savvy marketing, but rather, through SPORT. A reformation not based on the "priesthood of all believers," although valid, but rather on an emerging model, the "pastorhood of all believers." This reformation calls God's people to pastor their community, not just their churches. As with the reformation, this small but significant paradigm shift of seeing the community (not just the church) as the 'flock', 'gone astray', will impact our Australian way of life for many generations. Today, there are no less than 4000 current opportunities to 'pastor' sports clubs in sports like Aussie Rules, Rugby League, Motor Sports, and other sports as diverse as Surf Lifesaving and Australia's most deadly sport, the sport of... 'Lawn Bowls'.

Just 4 years ago I was invited to a meeting at the MCG by the CEO of Australia's largest sporting league (the VCFL) and was invited to appoint chaplains to their 880 clubs throughout country Victoria. Most of these clubs have joint partnerships with local netball clubs also needing chaplains. Imagine the impact of the Gospel!

At the social heart of every country town is the local footy club. Life is done, business takes place, values are set and partners are made.
And, today, in 2014 the sports industry is saying to God's people... "We need chaplains." Or, to you and me, pastors, pastoral carers who can bring the reality of the Kingdom, God's grace and mercy, to over 75% of Australians. Imagine the impact of the Gospel with 1800 men and women serving Christ in clubs throughout country Victoria.

This story can be replicated in NSW, with AFLNSW requesting chaplains in all 300 clubs, SA and WA. And not just in Aussie Rules but in many other sports! The world surfing body (the ASP), after a years trial of chaplaincy, agreed that they needed over 250 chaplains for their international regions. The Pony Clubs of NSW 40 regional managers unanimously agreed that they would encourage chaplains to their 280 clubs. And the list goes on. At this point, may I suggest that Australians want Cameron Butler to be `pastored'. Not that they would describe it that way. But they are asking for quality people who are skilled to help them navigate through life's dark valleys.

Sport captures the Aussie imagination. Some have said our very soul as a young nation has been defined, not by the Battlefields of War but rather by the exploits at Lords. DH Lawrence said, 'Australians play sport like their lives depend on it.' Sport is intrinsic to 'what we do' (as Australians), 'who we are' (as Australians), and, today, 'how' we do life (as Australians). And because of the emergence of this pressure to get life right in sports and sporting communities, and the associated social responsibilities, clubs aren't coping. They are looking for help. They are looking for leadership.

Eight years ago I was invited to speak at the National Sports and Mental Health Conference with other significant guests including Dawn Fraser and Hawthorn Football Club's beloved President Mr Jeff Kennett. A State Sports Administrator Ken Gannon stood and declared, "We are in crisis in our sport at the moment. Coaches are leaving by the bus load." He explained, "10 years ago coaches were expected to simply coach the technical side of football. But, today, coaches (the mums & dads) are not only expected to coach but be counsellors for their kids. Many of whom are dumping life's ills on them."

May I suggest at this point that the closest thing to a pastor for most young Australians is their local club coach. The closest thing to a church, or refuge from life's ills, for most Australians, is not the church, but rather their local sports club.
Sport is influential at so many levels. In 2004 the Australian Bureau of Statistics reported that 6.4 million Australians, or near on 30% of all Australians are involved in weekly organised sports, with a caveat, stating, "Most twice weekly!" In contrast, in recent Australian Church Life Surveys rate regular church attendance (once monthly) at 7-8%. A stark contrast!

So where do Australian do life? Most likely in a sports club; at the gym or on the track. In fact, if every sports club in Australia had a chaplain God’ grace and mercy would reach around 75% of all Australians.

Strategically this is significant. No other demographic has the power to reach people like sport. So if we, as God's people are to genuinely influence our generation, here in Australia, we must be prepared to change. Change our approach. Change our perspective. And respond to the need. As one State Sports Administrator (who is not a Christian) said recently, "It makes real sense that Christianity can be seen around our clubs. After all that’s what it’s all about isn’t it?” further stating, “Maybe they can even run a meeting at the club.”
When I was a lad growing up in church I heard the message that God wasn't interested in sport. Now, as a man, I have discovered that actually the opposite is true. God is vitally interested in sport. Because where people are God is interested.

My challenge to us here today is to pray and act:

My prayer, as God's people, His church, is that we may truly become influential. Influencing those who are influential, and influencing the uninfluenced: the 93% of Australians who have never experienced Christ's remarkable love for their lives — and yet are desperate for someone to help them when life goes pear-shaped.

So, the Pastorhood of all Believers'? Are we all called to be shepherds in our community? I deeply think so. I hope that we might respond like Peter in John 21 when Christ challenged him to "Follow my example!" What was that example? "Feed my sheep." "Tend my lambs." "Care for my flock." Who was the flock? Christ showed us it was his community (Mark 6:30). As Aussies we have a divine opportunity to respond to the need in our nation and dream in our hearts by being bold, courageous and innovative.

May I conclude with a quote from Emerson, "Do not go where the path may lead, instead go where there is no path...
and leave a trail." Thank you. 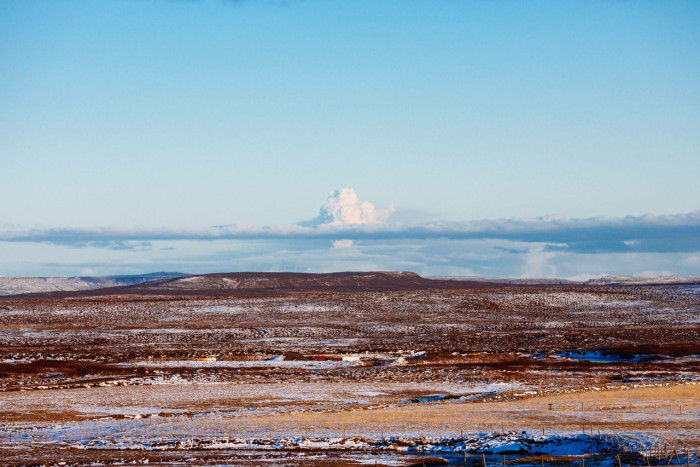 It is not difficult to form new groups, what is difficult is to instil the DNA of kingdom multiplication within each new group from its... 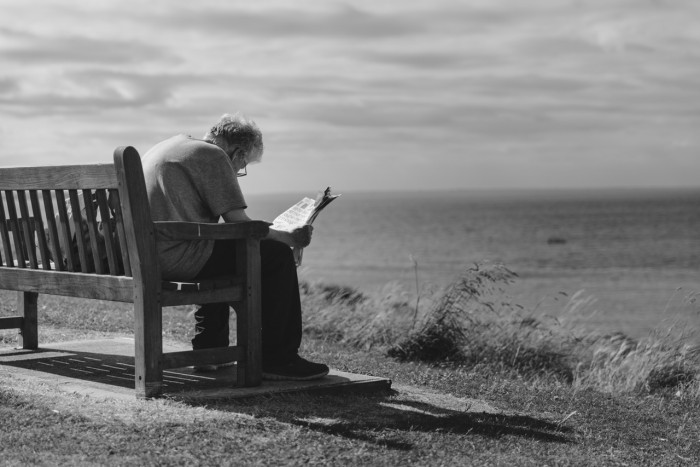