back back to All Posts
Author: Bessie Pereira
Topic(s): General

R2P — Responsibility to Protect — is a United Nations (UN) initiative that encourages independent states to see sovereignty not as a right that allows them to act however they please within their own borders, but as a responsibility. It comes in response to increasing levels of violence within, as distinct from between, states.
Much of this violence is either sectarian (as in Syria, Iraq, Pakistan) or is greed based but fueled by ethnic-religious hatred (as in Kachin State, Burma; the Nuba Mountains, Sudan; Papua, Indonesia). In each of the above case, Christians are facing extreme persecution, even genocide.

It is no accident that religious violence has escalated markedly over recent decades. Trends such as the emergence of religious nationalism, the revival of fundamentalist Islam, the advance of cultural Marxism and the loss of Western influence have converged with the trends of massive population growth, rapid urbanisation and mass migration to create what analyst Gregory Copley describes as “a perfect strategic storm”.

The US International Religious Freedom Act of Nov 1998 was a direct response to escalating religious persecution. But the economic crisis of late 2008 ripped the teeth out of the Act and now persecution with impunity is the order of the day. To use Isaiah’s imagery, the Church is facing a mighty “flood” of persecution.

Christians across the Western world are largely oblivious to all this; partly because their churches (in general) are addicted to entertainment and/or they are living in denial and/or they are cruising along with an erroneous view of persecution which they regard as something one might learn about in a Church History course.

This is not inconsequential!

Firstly: the believer who regards another Christian’s suffering as “not my concern” or “not something I want to be burdened with” has rejected (albeit subconsciously) the theology of our union with Christ along with the teaching that the Church is the family and body of Christ. Such an attitude not only grieves the Lord, it can lead to judgment (Ezekiel 34, Matt 25:41-45).

Secondly: persecution is stirring in the West on account of Culture Change which is driven by cultural Marxism’s promotion of moral and cultural relativism. A godless, essentially Marxist state ideology is being imposed at the cost of religious freedom. Is the church prepared?

Jesus warned us that persecution would come (John 15:18 to16:4) so that in being prepared, we would endure. Yet I would suggest that the church, in general, is not prepared and that many believers and churches will struggle to endure. There will be “shipwrecks”, with many believers battered and many passengers lost at sea at a time when the world needs Christians to be firm in faith, exalting the Lord.

We need to stop watching believers and churches sailing into the future unprepared. Our cruising days are over! Much needs to be done to awaken the church and prepare her to face the storms ahead. Christian pastors, teachers and leaders must see this as part of their R2P!

This article was first published in Ambassador magazine, the magazine of Melbourne School of Theology and the Centre fore the Study of Islam and Other Faiths (Melbourne, Australia).

Elizabeth Kendal is the author of
Turn Back the Battle: Isaiah Speaks to Christians Today
(Deror Books, Dec 2012) 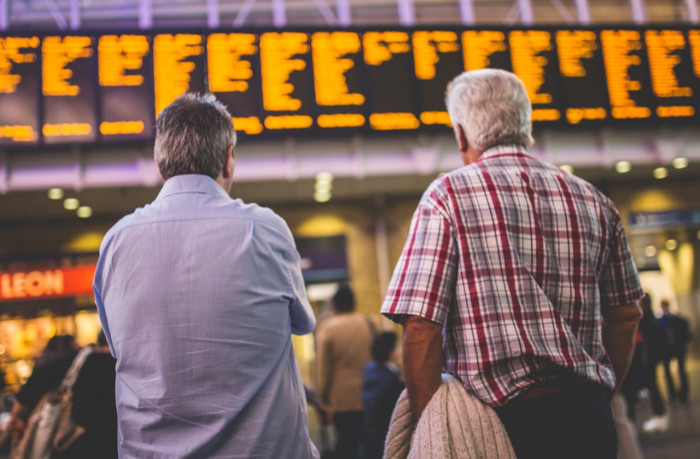 If I Had Organic Church To Do Over Again

Let’s pretend for just a moment that Jesus showed up and announced that He was going to lead your house church. What do you think He... 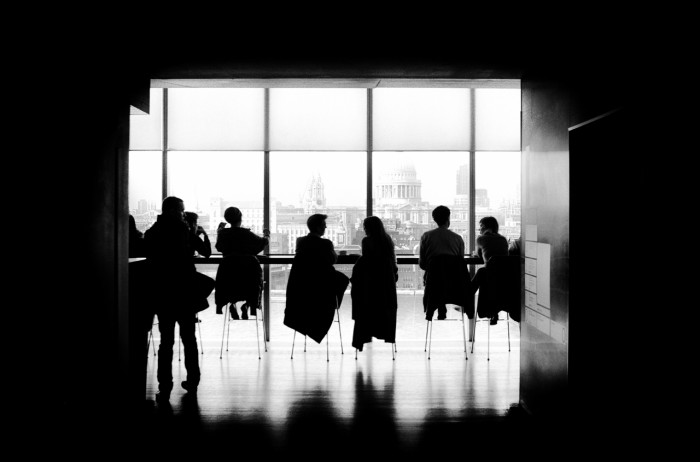 As weeks went along 10 people came and it blew my mind. I was so happy and thankful that they showed up. After that we would bring free...