back back to All Posts
Categories: stories

This message was published June 10, 2017 by "Disciple" -- see his blog at http://www.nobrokenreed.org/the-challenge-of-islam/

In the late ‘90s, David Pawson recorded his mammoth project, “The Challenge of Islam to Christianity.” The series was based on a prophecy David received from the Lord, around the book of Habakkuk, a prophecy which he tested by going to denominational leaders across the country, asking them ‘is this from the Lord?’ Unanimously the verdict was ‘yes.’ It is the correct way to handle prophesy and as such, the prophecy deserves to be taken seriously. Perhaps it is also coming to fruition.

The prophecy Pawson received was that God was going to use Islam to purify his church, and it specifically related to Britain, and to some extent the West. I have thought a lot about that over the past week or so, but have never forgotten the content of that video series. I don’t want to appear insensitive at a time of absolute horror, but it is worth reading the book of Habakkuk to put this into context. An abridged version is that the Lord tells the prophet Habakkuk that he is going to use the barbaric Babylonians to purify his chose people the Israelites, because of their idolatry and rampant injustice.
Coincidentally, I am reading some of the later letters in the New Testament (Peter, James etc) as well as having just finished a book called ‘From Small Beginnings’, about how various threads of people came together to form a close-knit, Biblical community in the US. Where does all this fit?

One of the major thrusts of the New Testament is not grace, nor the love of God even, but the need for Holiness in our own lives. We are called to obedience. But crucially, all the references in the New Testament are to the church being called to Holiness, the church being purified. There is little or no mention of the world, perhaps because God expects nothing better from the world. From beginning to end, the NT calls for repentance and obedience within the church, the body of Christ.

For too long, too much sin has been allowed to flourish in ‘the church’ and go unchallenged and unnoticed. When we have substituted a personal, daily relationship with a living God into an attendance-based activity, sin was always going to gain the upper hand. When we dress up for our weekly attendance, yet continue on as though nothing has changed in the rest of our lives, we make a mockery of what Christ’s coming was all about.
The most powerful thing about the church in Acts, was the body of Christ, living a unified, Holy life in his daily presence. How I live on Tuesday, is no different to how I live on Sunday. In case we’re unsure of this, it is exactly how life will be like for eternity. The Kingdom of God is within you, means we need to start thinking about this now. God, at least, is deadly serious about how the church looks for the coming groom.

Of course, none of this will happen with the current church structure. Not ever. While Sunday is still the ‘holy day’ and the priesthood still lives out our daily Christian lives for us, and when we only ever gather together for an hour a week, our lives will be no different to those around us. Sorry to burst the bubble. Smaller gatherings, led by the Holy Spirit, meeting regularly – challenging each other how they live before a Holy God so that ‘a little leaven doesn’t unleaven the entire batch,’ and reaching out into their community with the joy of the Lord, is exactly what the Lord calls us to do and how we should be living. Outside of the West, I would challenge that is exactly how the church looks – and is flourishing as a result.

Reading ‘Small Beginnings’ recently, the true story of a community in the West, formed by believers who all moved into the same neighborhood and lived church as they did in the book of Acts is a remarkable story. Our faith becomes so attractive to the outside world, as we love, serve, sacrifice and live Holy lives in a daily relationship with each other and before our Lord; again, it is exactly how we shall live before the Lord throughout eternity. Most importantly though, and this is vital, we cannot hide our sinfulness when we live daily in each other’s lives.

It is our refusal to live differently that makes it so difficult in our culture to make disciples. Last week our entire gathering was out on the streets (what a delight!) but we hear the same story – surely, I am good enough to stand before God? This comes, in my view, from a long held belief in Western civilization that it is okay for someone to believe in God and continue living unchanged before him. Nowhere in the Bible does it say that though. But, the world buys into it. Hold on a moment…so does much of the church.

The last word Jesus says to his church is ‘Repent’ (in Revelation). Rethinking Pawson’s original prophecy, it would seem that God is not so much interested in punishing us as changing us. Like the nation of Israel, his intention for the church is to be a light in the world, to be so pure before the world that many in the world will choose to join it.

There is a great cost in this though, and that cost is our choice to live differently. Are you, am I, prepared to pay that price for Him? The rewards are out of this world. 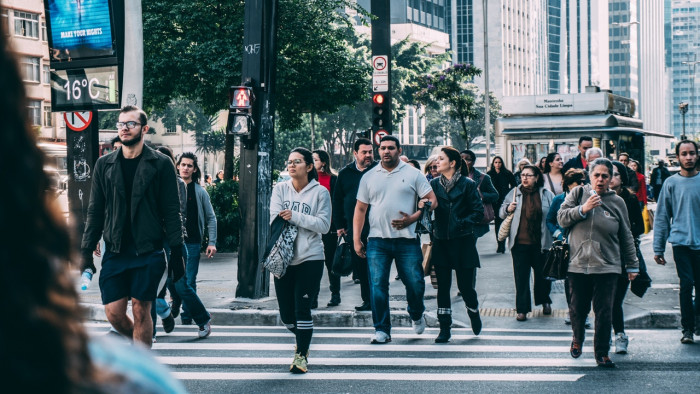 Did you see this in The Australian newspaper a day or so ago? Let us ask the questions ‘how does this challenge us? and ‘what... 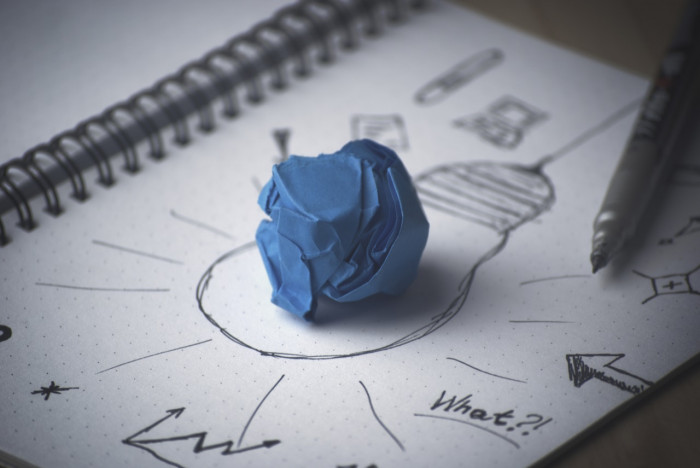 In this video, Keith offers advice about what to do if your spouse isn't as excited about ekklesia as you are and why you should take...