I recently had an email conversation with a brother who shared some valuable insights with me concerning the Church, God’s purpose, and where it all may be heading in our day.

We were talking about certain messengers of the Cross and various movements which have arisen over the past century... pioneers who opened wide a vision of God’s eternal purpose which multitudes of people are now catching sight of, if only second-hand.

In particular, our conversation centered upon how God may now be working among those Christians who are just beginning to see the Way as opposed to those who have been holding out for many years in a desire to see God’s “full thought” realized.
I will let the email speak for itself without going into more detail (he has given me permission to reproduce it here). Suffice it to say that I believe this brother’s opinion is dead-on accurate.

Here is what he said:

You may be interested to know that we have launched an initiative in our city called “City Church” (as a principle, NOT a name.) We aim to bring people together as the body of Christ under the Head, without any of the distractions that have haunted the church for two millennium. The rules are simple: No titles, no church names (save “the church in Bloemfontein”) and no peripheral doctrinal distinctive (including name-dropping of those who are strongly associated with any such distinctive).

I find it fascinating that the ideas that many of us have been acquainted with since the 80’s, and especially the early Gene Edwards days, are suddenly eagerly accepted by believers who have never heard of the Brethren, Edwards, Lee, Viola et al. This has led me to an interesting conclusion (perhaps I should say theory, but I’m quite convinced).

The “Recovery” is not going to take place within the confines of those groups who have been advocating it most passionately, but as a totally new
work of the Holy Spirit, although it will be characterized by the very truths propagated by those groups. Some are going to reap where others have sown, in other words. This may sound unfair, but I have learned that this is so much part of the journey of the cross–that we minister not for our own vindication but solely for the glory and purposes of God–like a solitary desert flower in full bloom.

So what if the prophets die without ever having had the privilege to hear “You were right”? In fact, if any person is offended that his message has been picked up by the latecomers, and fruitfully propagated by them, he/she should consider both their own motives and the parable of the workers hired at different times.

Secondly, I think there is a prophetic culture that sometimes develops among those who are afforded an early glimpse into God’s ways, which could eventually be a hindrance when those ways manifest themselves. Because we see, and know, we are more vulnerable to spiritual frustration, and to striking the rock. And so others who saw less, and knew less, enter into the very promises we have given our lives for, while we don’t enter ourselves.

Does this ring a bell in your spirit, or am I the only one? If you see farther than others (spiritual speaking), don’t isolate yourself and become high-minded about it. Humble yourself and serve them. Do what the Lord Jesus did: Wrap yourself with a towel, get down on your hands and knees, and wash their feet.
Remember: Those who are first shall be last, and those who are last shall be first.– Jesus

The Church is in dire need of men and women who lead from the back rather than the front. Those who will be servant to the servants of God in the spirit of Abigail (1 Samuel 25:41).

May the Spirit of the Lord raise up such men and women, and may they no longer be scattered about but find one another and begin to do unprecedented things together. 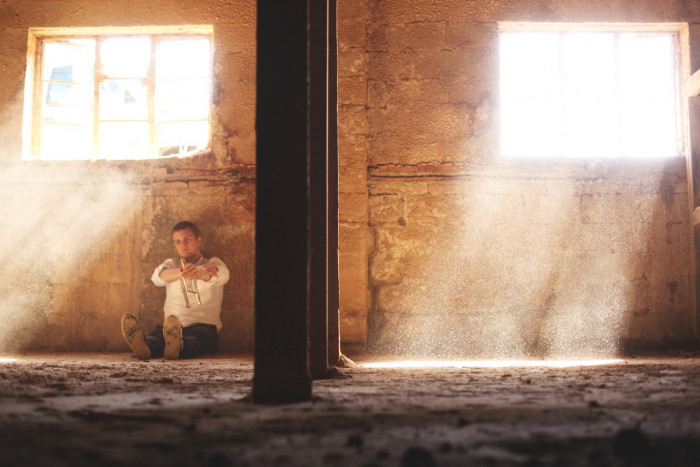 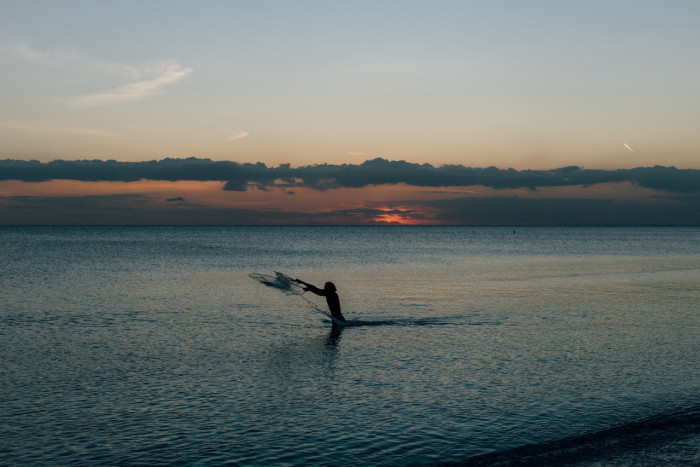